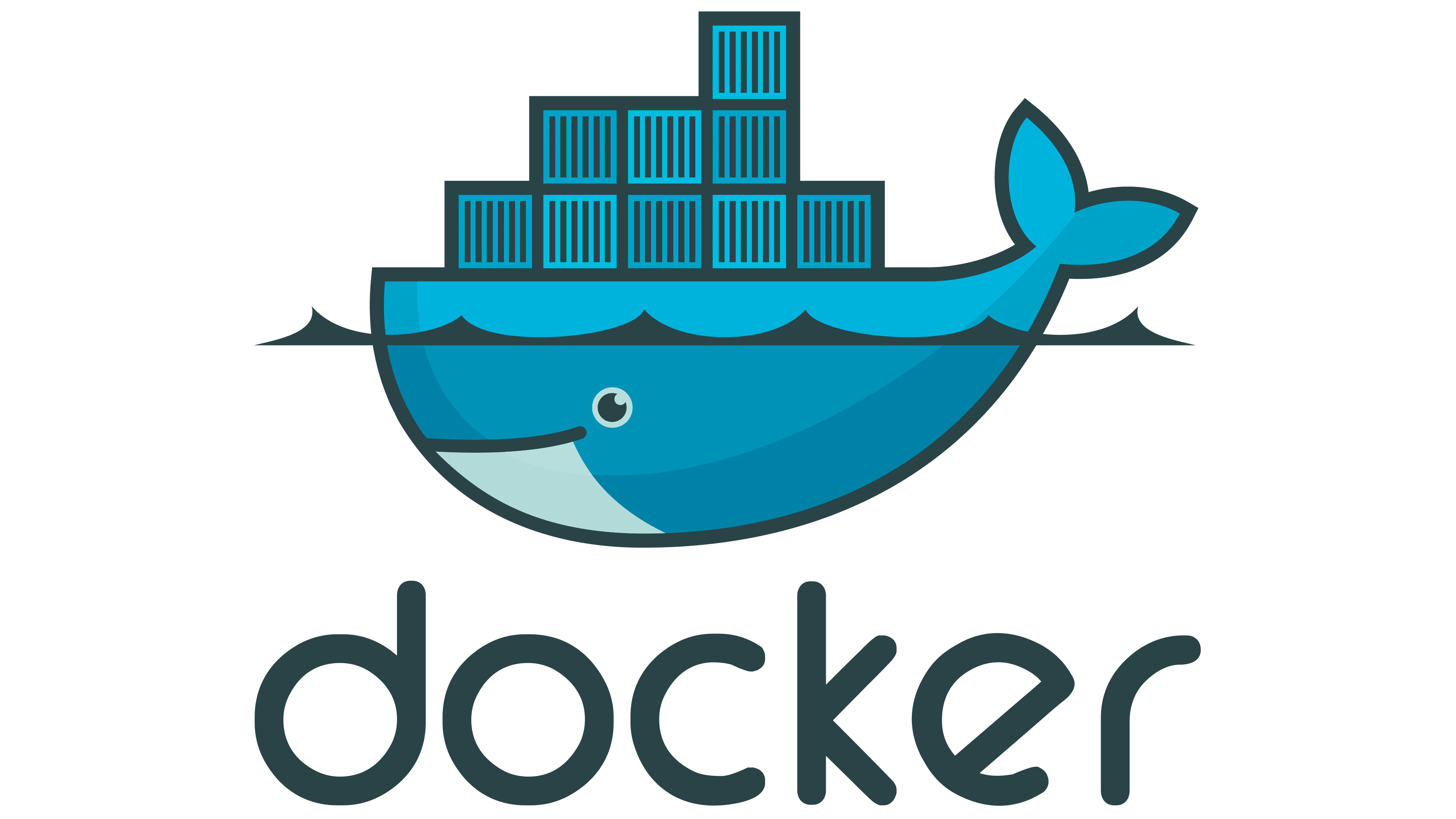 Containers have a lot of advantages and make our life so much easier but container which are deployed insecurely might cause many serious problems. In this blog post I am going to discuss a few security practices that we should consider while building a docker image and running the containers using that image.

It is always an good idea to use mininal base images. Not only the base images like alpine, slim-buster are lightweight but also contains very less things compared to normal images which decreases the attack surface.

I have created a basic web application on a flask and I will dockerize this application.

After creating the docker image with the new alpine image:

Use fixed tags and update your docker image periodically

Using the latest tag on our docker image might break your application on production. So we should always use specific tag on the applications that are deployed in production. But if you have to ensure manually if the image used is older and vulnerable and upgrade to the latest version whenever possible. In Dockerfile

We should always use trusted and verified images from dockerhub. We might not know what we are running if we use custom, untrusted images from the dockerhub. The custom images might contain code for crypto mining which will drain the resources of the host, monitor all the activites that are running inside the container and send it to the attacker. The use cases are almost limitless on what an attacker can do.

Updating the packages while building the images

It is always a good idea to update all the packages during the build time of the images. This will update the image with the latest security patches. For debian image

Keep docker host up to date

Keeping the host up to date is as important as keeping the packages inside docker images up to date. It does not make sense if your docker image is running with latest security patches and the host on which the docker container are running is very very old and contains a lot of vulnerabilities. An attacker will just exploit the vulnerabilities on the host and will get access to all the containers eventually.

Debain based images have www-data local service account and the alpine images have user called nobody.

If you want to create a new user for your application, you can use the following command on your Dockerfile.

This will create an user called test-user which is a service account in the linux system without creating a home directory, disabling the password for this account and setting the default shell of this account to /usr/sbin/nologin.

Like .gitignore we can use .Dockerfile file to exclude the files that are used to create a docker image. It will be very wise if we ignore folder like .git and files which contains sensitive informations. Dockerignore

We should always be aware of the things that we mount inside docker container. An attacker who already have a foothold on the docker container might use the contents inside the mounted directories to escape out of the container.

Few directories that we should avoid mounting inside docker containers

Few other directories that we should avoid mounting are /dev, /proc and /sys.

We should avoid hardcoding secrets on the Dockerfile while building the image. Sensitive information might be exposed if we leave the credentials on the dockerfile and file might get mistakely pushed into public repository where it is accessible to everyone.

We can mount secrets inside the container directly as a volume rather than using sensitive information on the Dockerfile.

Learn how to manage secrets properly from this article.

We should always scan for the docker images for security vulnerabilities. We can use an open source tool called trivy by aquasecurity to scan our docker images. Let us check the images that we have created earlier for vulnerabilites.

Scanning the debian based image

No any vulerabilities are found for the image created from alpine base image.

Find out more on how you can break out of privileged docker container on this article.

Read only file system if possible

If we feel the need to create temporary files while the docker container is running, we can also specify --tmpfs in which we can write files temporarily.

We should not mount the capabilities that are not required by the application as it can be used by an attacker to break out for the container. Some of the risky capabilities are as follows:

Drop all privileges while running a docker container and provide just the needed privileges:

Viewing logs in a docker container:

Limiting the out bound connection

If the docker container does not need to connect to the internet, it would be wise just to block all the outgoing traffic to the internet. Even if the attacker has gotten a foothold on the container, it would make there job very difficult to exfiltrate the data, escalate privileges, install binaries and this will slow down the attackers.

We have to apply this network to the container.